The achieved CPC was 14x lower than goal, and CTR with 2.8x higher than Vodafone's goal.

Campaign Goal: Drive website traffic and sales of mobile service via a 30% discount on mobile data and calls.

To ensure that both goals were met, Vodafone wanted to achieve an overall CPC lower than 0.7€ and CTR higher than 1.4%. Another challenge, every demographic uses mobile phones, and campaign success was predicated on identifying the segments most likely to switch service.

Audience: Mobile phone users who may be swayed by the promotion to sign up for Vodafone service.

The campaign was built around the hypothesis that the segments most likely to switch services are tech-savvy people who are keen to try the next best thing and families that have numerous demands on their budgets and will be open to saving money on their monthly mobile costs. The campaign also assumed that pensioners are the least likely to switch service. Based on this hypothesis, the campaign targeted medium to high-tech households, as well as households with at least one child. Home in on your Ideal Audiences

Relevancy is the key to success in all brand campaigns, and household characteristics are the secret sauce you need ...

Anzu.io has announced a new partnership with Digiseg, which will bring precise, cookie-free data to in-game advertisers, enhancing the ... 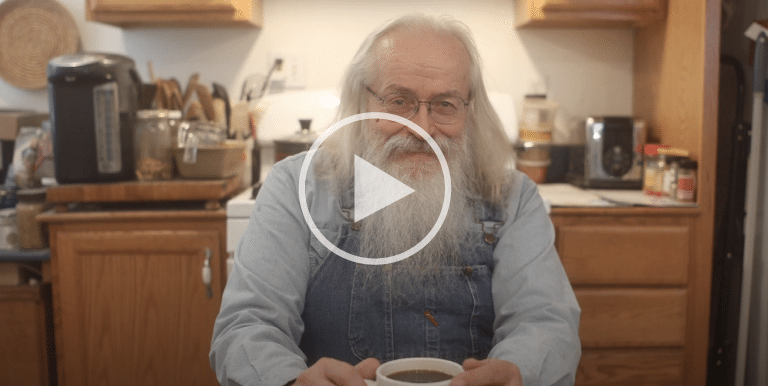 This Year’s Christmas Gift from Digiseg (2020)

We’ve decided to purchase carbon offsets for all of our consumption, including servers and travel, going back to August ...

Join the Digiseg newsletter and get the latest news directly to your inbox.